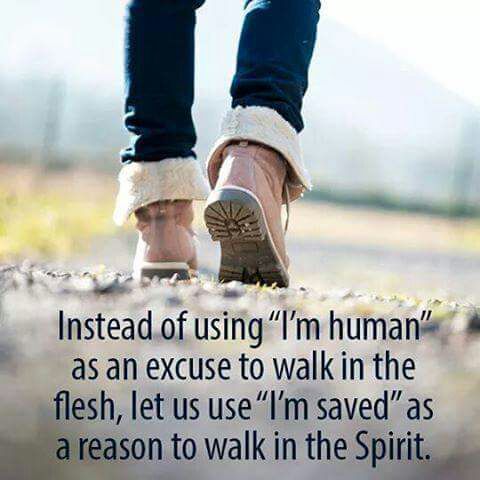 We don’t really  know much about the man Enoch, but the bible tells us that:

The Bible doesn’t divulge any details of his life, amazing feats, battles won, or journies taken by faith like it does with other biblical characters. All we know is that he was the seventh generation between Adam and Noah, that his father was Jared, and that his son was the famous long-living Methuselah (see Genesis 5:18-24).
Despite his unremarkable life (in terms of historical prominence and biblical detail), Enoch is the second character enshrined in the famous “Hall of Faith” – Hebrews 11.

What’s the reason for Enoch’s inclusion among men like Noah and Abraham and Moses? I have a theory: like Enoch, we will live unnoticed.
Don’t get me wrong – I’m not saying that we won’t have influence or that people will ignore us. I simply mean that the majority of Christians will never make their way into history books. We’ll only have a small following on Twitter, Facebook and such like. Most of us won’t have a million people reading our blogs, and when we are no more, apart from a loyal circle of family and close friends, the details of our lives will be largely forgotten by those who knew us.
Are you discouraged by that reality? Be honest: it’s tempting to think that we can’t make a difference. It’s easy to think that who are we, what we believe, and how we live won’t impact others. Aren’t we just biological blips on the huge universal radar of space and time?

Enoch’s story of faith challenges our pessimistic view of meaning and purpose. Here’s what Hebrews 11:5 says: “By faith Enoch was taken up so that he should not see death, and he was not found, because God had taken him. Now before he was taken he was commended as having pleased God.”
Even though we know nothing about this man, his brief mention in Hebrews 11 confronts us with the reality that God notices and cares.
The only way that God could have been pleased by Enoch’s life was if he took notice of it, and the only reason God would have taken notice is because he cared. This means that Enoch’s life, however “insignificant” in human terms, was far from meaningless. How could there be a life more meaningful than one that is noticed by and commended by the Lord of heaven and earth?
You see, Enoch’s story of faith tells us that ultimate meaning and purpose is not found in political power, cultural influence, historical prominence or the accumulation of wealth. You can have all of these things and still be plagued by feelings of meaninglessness. The only place to find contentment-producing, peace-inducing meaning and purpose is in vertical relationship with God. Enoch’s story teaches us that in God’s eyes, none of his children are little and unnoticed.

There’s something else that needs to be said about the meaningfulness of Enoch’s life, because we actually have a quote that came from the mouth of this little-known man. It’s a prophecy about God’s judgment against evil, found in Jude 1:14- 15:

“Behold, the Lord comes with ten thousands of his holy ones, to execute judgment on all and to convict all the ungodly of all their deeds of ungodliness that they have committed in such an ungodly way, and of all the harsh things that ungodly sinners have spoken against him.”

This quote, from a man we know so little about historically, tells us everything we need to know about his heart morally: Enoch cared deeply about right and wrong. This prophecy doesn’t communicate the words of an angry, vindictive man, but reveals the heart of a man whose heart breaks as he considers the holiness of God and the evil of mankind.
Again, there are lessons for us to mine from Enoch’s life. First, vertical faith produces moral consciousness. Second, moral consciousness produces eyes that see wrong and a heart that cares about it. And third, when your life is shaped by moral consciousness, you leave a legacy of good whoever you are, wherever you live, and whatever you do.

Most of the impact for what is right, good and true in the human community is not made by the handful of people that history books record, but by the countless masses of unknown characters who do what’s right, speak for what’s right, and influence others to care for what is right.
God advances his righteous cause by hundreds of thousand of “little” people like Enoch who are committed to what is right wherever God has placed them.

Finally, it needs to be said that above all, Enoch’s story is a story of grace. Enoch was living in a world of sinner just like the rest of us, and sinners tend to care more about their own desires, feelings, and needs than they do about what God says is right. It’s hard to leave a legacy of good when you’re so consumed with yourself.
But, when grace enters your door and radically rearranges your heart, you begin to care about what God says is right, and you want your life to be pleasing to him. You’ll begin to mourn, not only at your sin, but at the evil that is around you, and your mourning will turn into action.
Grace captures lost and aimless little people and infuses their lives with moral meaning and purpose, and for these people, moral consciousness isn’t a burden – it’s a joy because grace has caused them to love God and others more than they love themselves.
This was Enoch’s story, and by grace, it can be yours as well. Shalom! 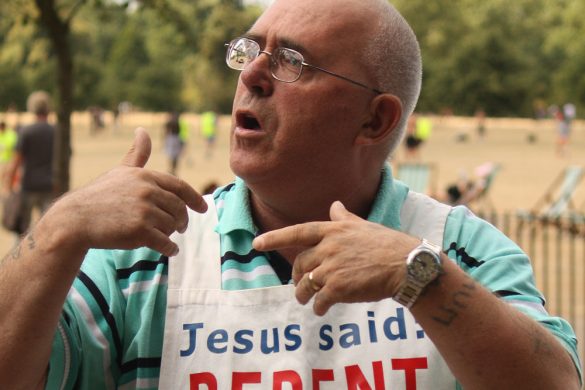 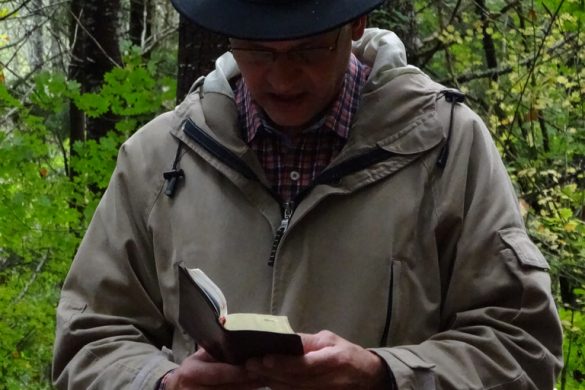 How To Be Free From Spirits That Troubles You 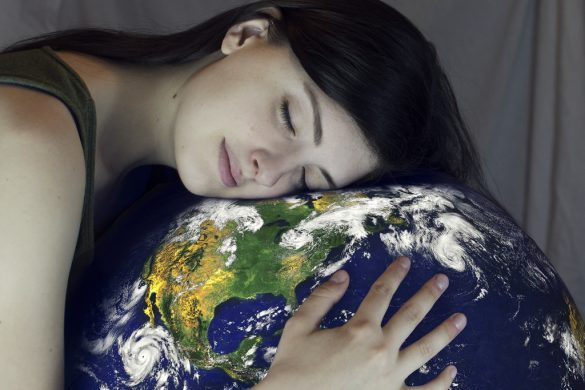 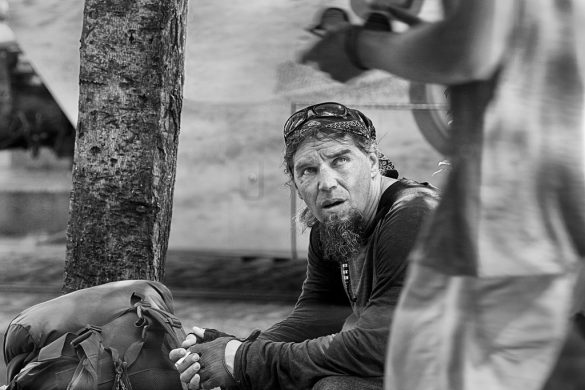 Jesus And The Demoniacs At The Tomb (Part 1) 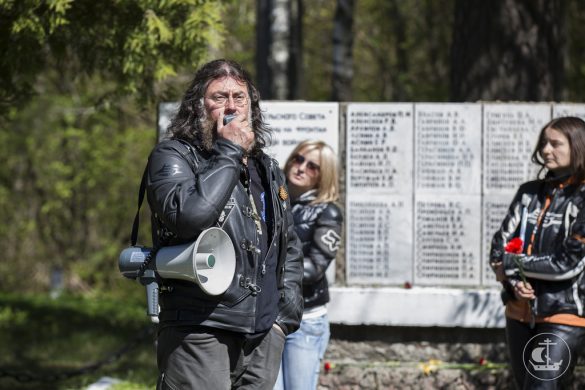 A Call To Return To The Lord 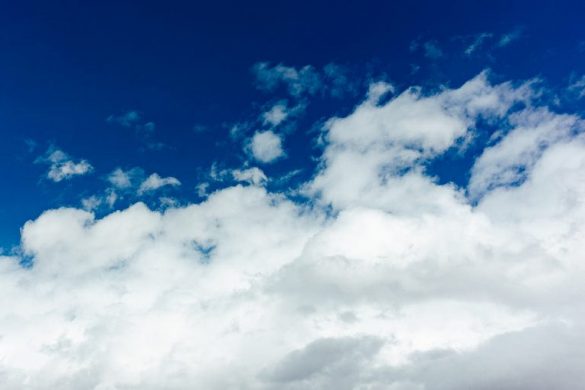 The Glory Is Departed- “Ichabod” 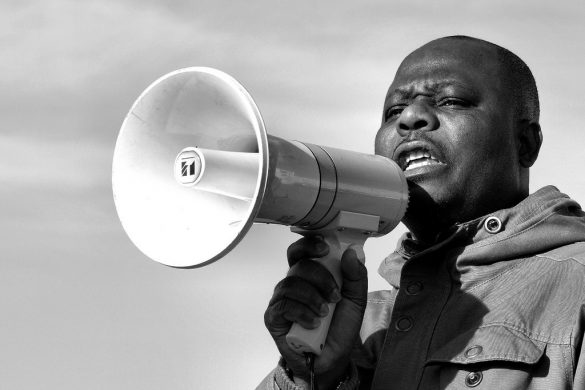 Be Valiant For The Truth (Old Testament Example Part 2) 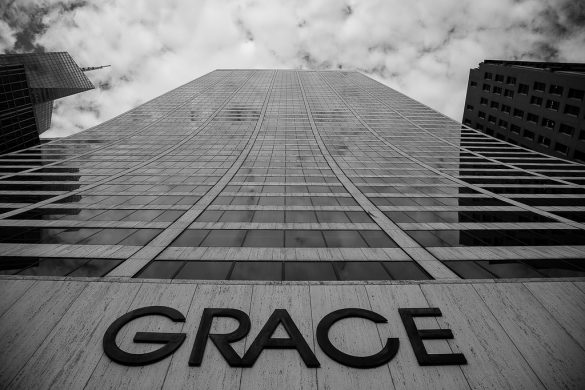 The Grace Of God 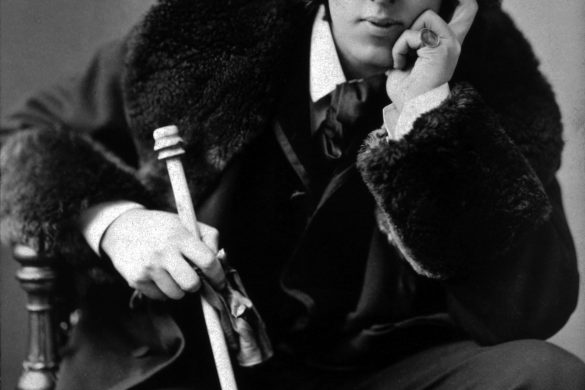 Daniel In A Strange Land 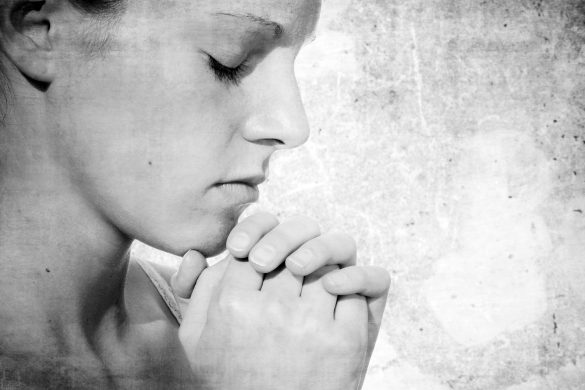 Why God Do Not Answer My Prayers?

Joseph’s self Defense In Egypt