Forgiveness In Its Totality 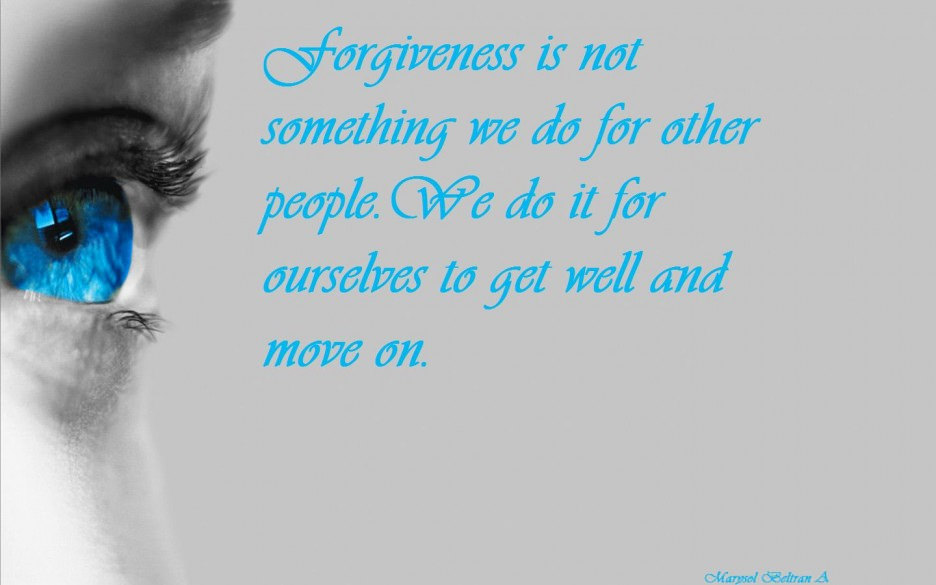 When Peter listened to the Lord’s exposition on forgiveness, knowing the difficulties of having to forgive a person that injured your spirit over and again, he asked, “Lord, how often shall my brother sin against me, and I forgive him? Till seven times?” (Matt 18:21) That one is a bit easy to count and stop.

When Peter asked if he should forgive seven times, he showed that he did not understand the jubilee principle. There are three “rests” in the law: the 7th day, the 7th year, and the jubilee (7×7 years). The seventh-day rest is the most fundamental level of rest. All servants, and even animals, were to be given a day of rest.

This included those servants who were debtors. The seventh year was a land rest, when no one was allowed to sow or reap (Lev. 25:4-5), except that the poor could eat what grew of itself (Ex. 23:11). The oxen were given a rest. All Hebrew servants were sent home and given a year vacation from servant hood (Ex. 21:2). It is like suspending the payments on a debt note for a year in order to give employees a true rest. Without that suspension of payments, the employees would be forced to continue working throughout the rest year in order to make their payments.

However, the servants who had sold themselves for debt, or sinners who had been sold by the court to pay their victims, may have to return to their servant hood after the rest year. They would work six years and rest the seventh. While this “seventh-year rest” is greater than a weekly Sabbath rest, it is still not the greatest rest. The greatest rest is the jubilee, when all debts are canceled and every man returns to his inheritance. The jubilee ends all servitude, and all men are able to begin again with a clean slate, debt free.

In the first rests, the debts are held in abeyance for either a day or a year. They are “released” temporarily, but are not forgiven full. The jubilee after 49 years is when all debts are permanently cancelled.

In Jesus day, the people had been observing the weekly rest day and the seventh-year rest ever since their return from the Babylonian captivity in 54 BC. So they understood the principle of forgiving seven times. But Peter did not carry that principle to the jubilee level of seventy times seven (490).

They had never made that principle a part of their daily lives, and so the did not understand its application on the highest level. Jesus took it not only to the level of the 49-year jubilee cycle, but to the 490-year cycle of ten jubilees. He did this to reveal a hidden principle of bible prophecy that most do not comprehend today.

Every student of Bible, prophecy is similar with Daniel’s 70 weeks (490 years). But because few know its underlying basis in the laws of time they do not fully comprehend the purpose of a 490-year cycle.  We have already seen how this parable applies to our personal lives in the area of forgiveness. But this personal application certainly does not exhaust its significance. It is also the key to understanding how God deals with nations on a corporate level.

Friends may the Lord out of His mercies brings us into the place of absolute forgiveness to one another in Jesus name Amen. 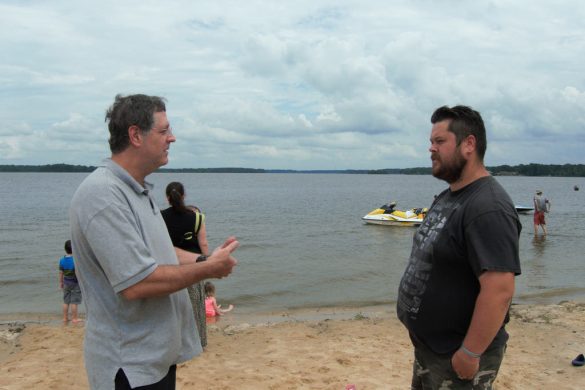 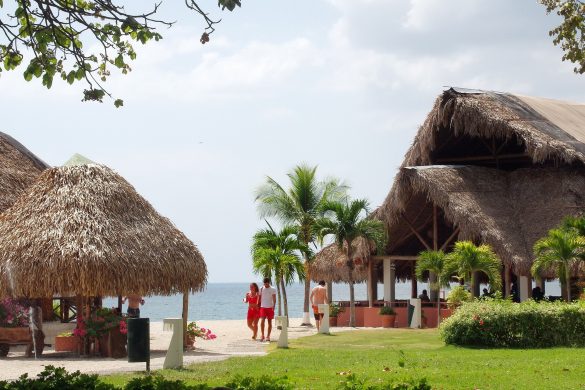 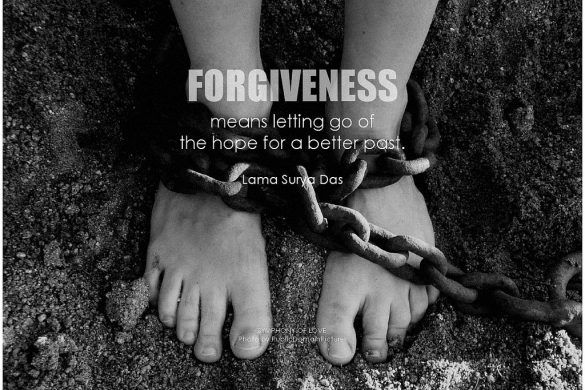 Jesus And The Demoniacs At The Tomb (Part 4) 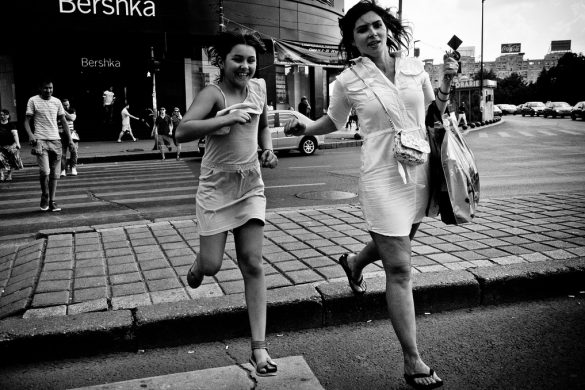 How Shall We Escape? 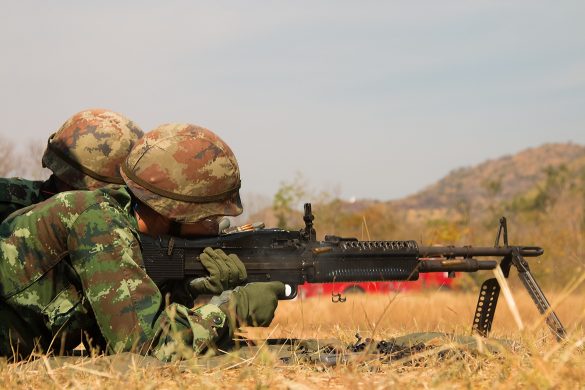 Why are Christians Life Compare To That Of A Soldier? 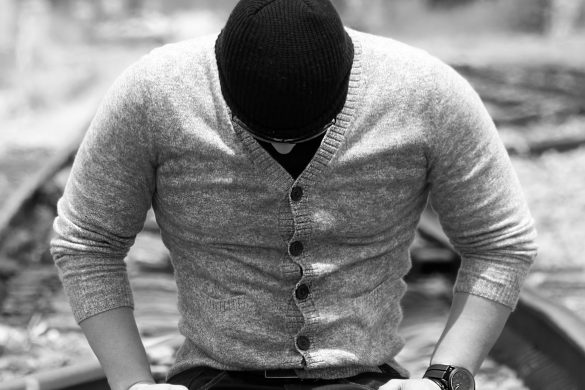 Dare To Be A Daniel In Travailing Prayer 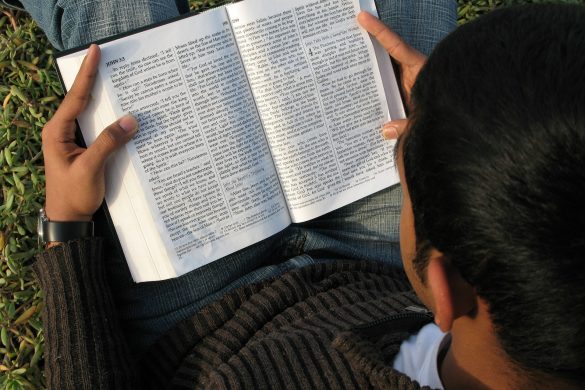 Be Valiant For The Truth OLD TESTAMENT EXAMPLES PART 1 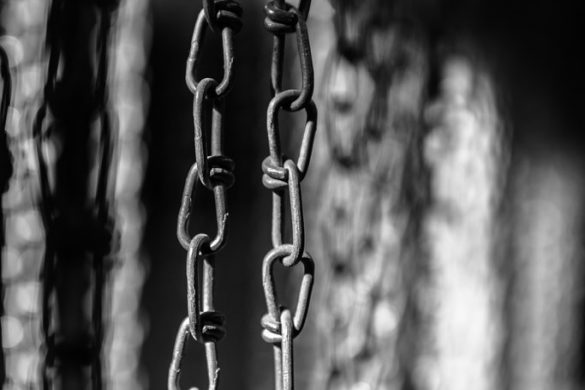 Jesus And The Demoniacs At The Tomb (Part 3) 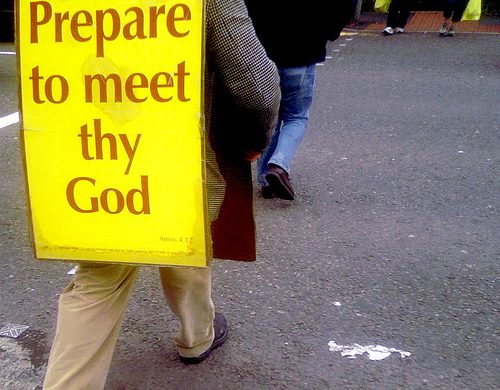 THE ERNEST AWAITING OF THE MANIFESTATION OF THE SONS OF GOD: WHAT WILL IT LOOK LIKE?

Confidence In The Flesh ( Part 1)

Beloved, the Lord will want us to look at this…